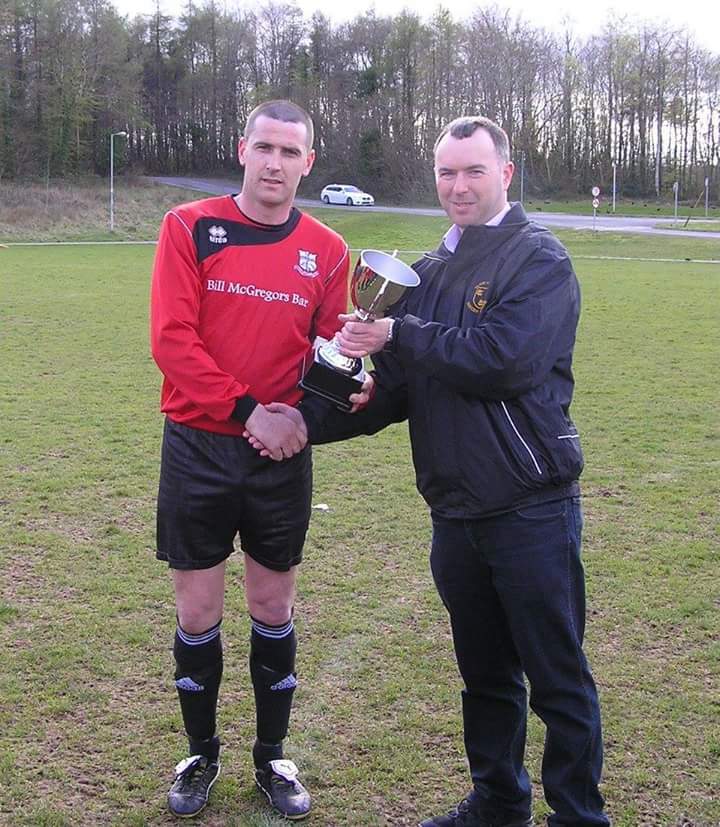 Published: about 6 years ago

Avenue had an early chance to take the lead but were denied by a great penalty save by Deasy in the Bridge goal.

This seemed to kickstart the visitors who led by 3 at the break thanks to headed goals from Mark Culbert and a brace from Donald Devanney.

Avenue fought hard to get back into it in the second period and scored on 70 and 80 minutes to give the visitors a nervous finish they eventually held on to for a vital three points.