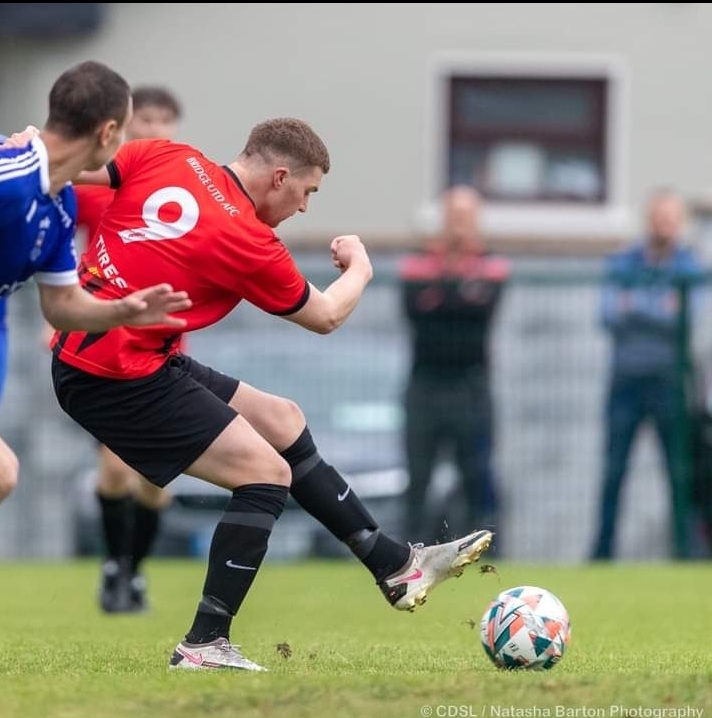 Bridge United qualified for the 4th Round of the Munster Junior Cup on Sunday last with a 3-1 victory over Shannon Olympic.

Trailing by a goal to nil at half time, a disjointed opening 45mins saw the home side spurn a number of chances in difficult conditions.

Having taken the lead inside the opening 7mins through a Dan Clair header, Olympic will rue giving away two second half penalties that Bridge United gratefully dispatched though Paul Corry.

A third goal with 15mins remaining from the right boot of Brian Corry sealed the deal, a sweet free kick nestled in to the top right hand corner from the edge of the area to ensure a safe passage through to the open draw.

The 4th Round Draw sees Bridge face Cork opposition with the winners of Casement Celtic and Avondale United to make the trip to Shannon Road on December 11th.